How Does Corkage Fee Work?

How Does Corkage Fee Work?

Learn all you need to know about corkage fees and the etiquette you should follow when bringing your own wine to a restaurant. 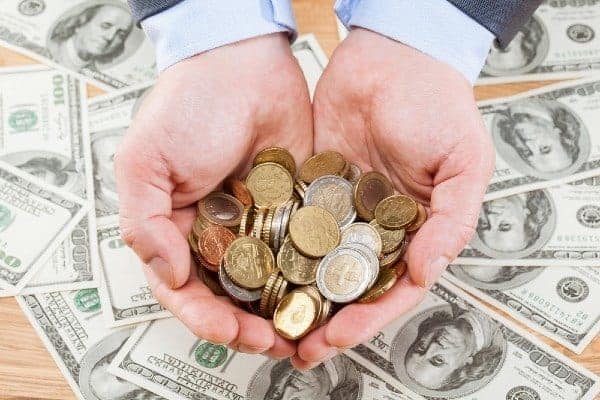 If you’re planning a nice meal out at a restaurant, you may well be happy to choose from their wine list.

However, if you’ve got a special bottle at home, bringing that along to drink with your food might be preferable.

Many restaurants will allow you to bring a bottle from home, but they’ll charge you for the privilege.

Yes, that’s right - it’s your wine but if you want to drink it in their restaurant, you’ll need to stump up some extra cash.

The fee that’s charged varies wildly between restaurants, but it’s known as corkage.

If you’re still keen on bringing your own bottle, here’s what you should know about corkage fee etiquette.

What is a corkage fee?

As briefly touched on above, corkage fee is what restaurants charge you to bring in your own wine.

Although you may bristle at the idea of paying to drink your own wine, it’s important to remember that it’s a courtesy the restaurant is extending and that they’ll still have costs to cover.

Not every restaurant will allow you to bring your own wine, and some may not even charge a corking fee.

This is the exception rather than the norm though; if a restaurant sells alcohol and wine, you probably will be charged corkage. Some restaurants will waive corkage fees if you also buy a bottle of wine from them. 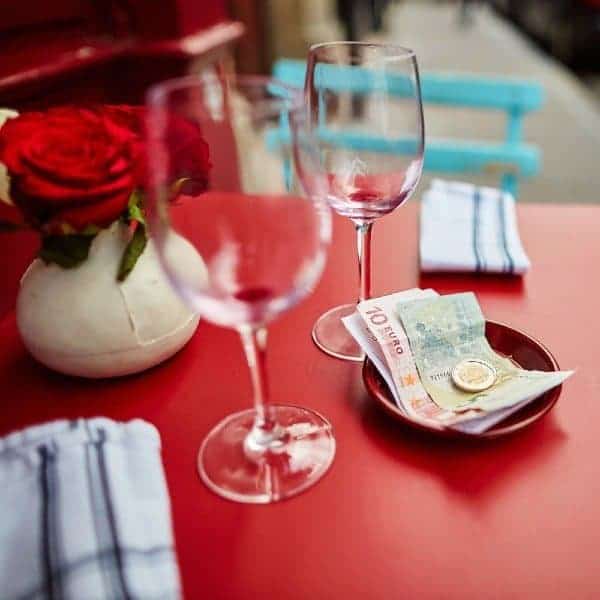 If you want to bring your own bottle, it’s a good idea to call ahead and check whether the restaurant permits it.

There’s nothing more embarrassing that rocking up with a nice bottle of red, only to be told that you can’t drink it!

Recommended: For under $30, you can enjoy a bottle of dry red wine! Here's where to find them.

Why do restaurants charge corkage?

If all the restaurant is doing is pulling out a cork, you might be wondering why you’re left footing such a hefty charge.

Although it might not be obvious, there are several factors the restaurant has to factor in.

Firstly, by allowing you to bring your own wine in, the restaurant is losing out on the revenue they’d normally make from drinks.

This is very substantial as the profit margins on drink are typically much bigger than those on food. 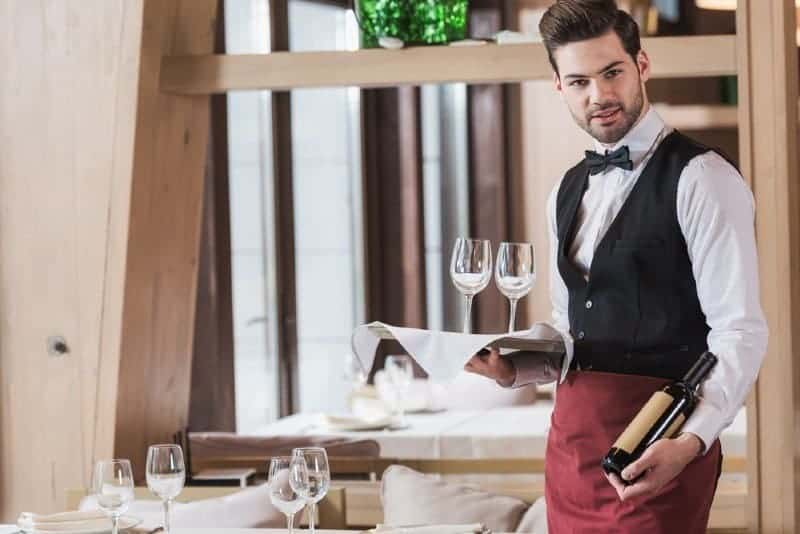 It’s not just missing out on revenue though. When you bring in your own wine, the restaurant still has costs. This includes:

Part of the fee also relates to “renting” space in their restaurant to drink your own wine.

How much will corkage be?

There’s no set figure for corkage so it’s up to the restaurant to decide how much they want to charge.

It’s a very good idea to check in advance how much this will be as in some restaurants the fees are extortionate. If this is the case, you may want to rethink bringing your own bottle to the restaurant.

As a general rule, corkage is charged per bottle but it can also be charged per table or per person (also known as per “stem”). 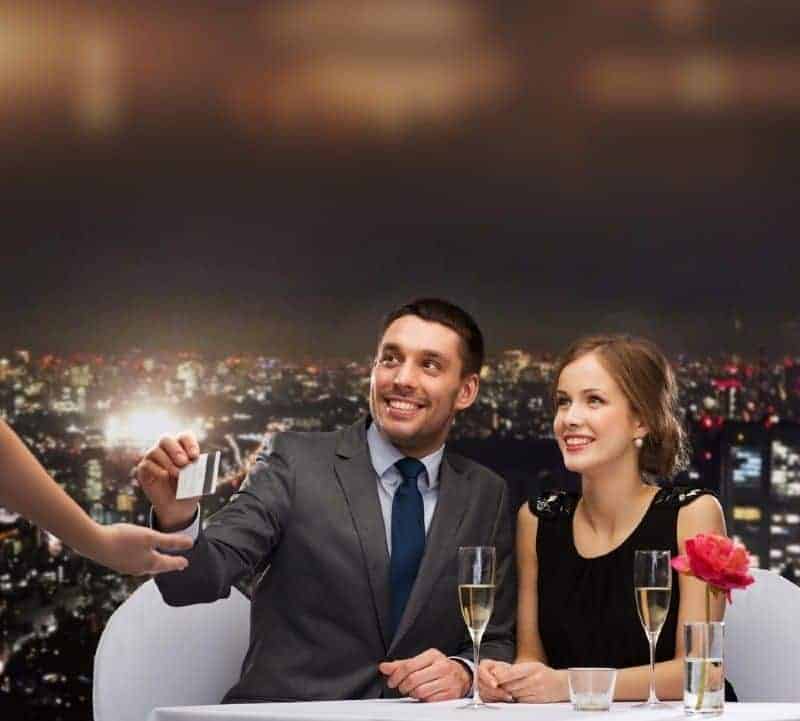 It’s common to pay corkage of between $10 and $40 per bottle of wine. It’s usually set at around the price of the least expensive bottle of wine on the menu.

However, corkage can be as much as $100-$150 per bottle, a charge which is extremely steep.

In these cases it’s rarely worth pursuing your plan to drink your own wine; save yourself the money and order off the restaurant’s wine list instead.

Does every restaurant charge a corkage fee?

It’s entirely up to the restaurant whether they want to charge a corkage fee or not. As a general rule, the vast majority of restaurants who have a license to sell alcohol will charge corkage, for the reasons given higher up.

The only exception is restaurants who operate on a “bring your own bottle” basis and don’t sell any alcohol. No corkage fee will apply here because they don’t have a license to sell alcohol, so they’re not losing out.

Recommended: Looking for a bottle of Riesling? Here are 5 best affordable Riesling Wines.

There are a few common etiquette rules when you’re bringing your own wine to a restaurant:

Corkage is a fairly straightforward concept once you understand what it’s all about but the fees can vary hugely so it really is important to check with the specific restaurant.

Bringing your own wine can make a meal really special, as long as you understand it’s not a money-saving exercise and you’ll have to pay for the privilege.